From the cold to the canaries 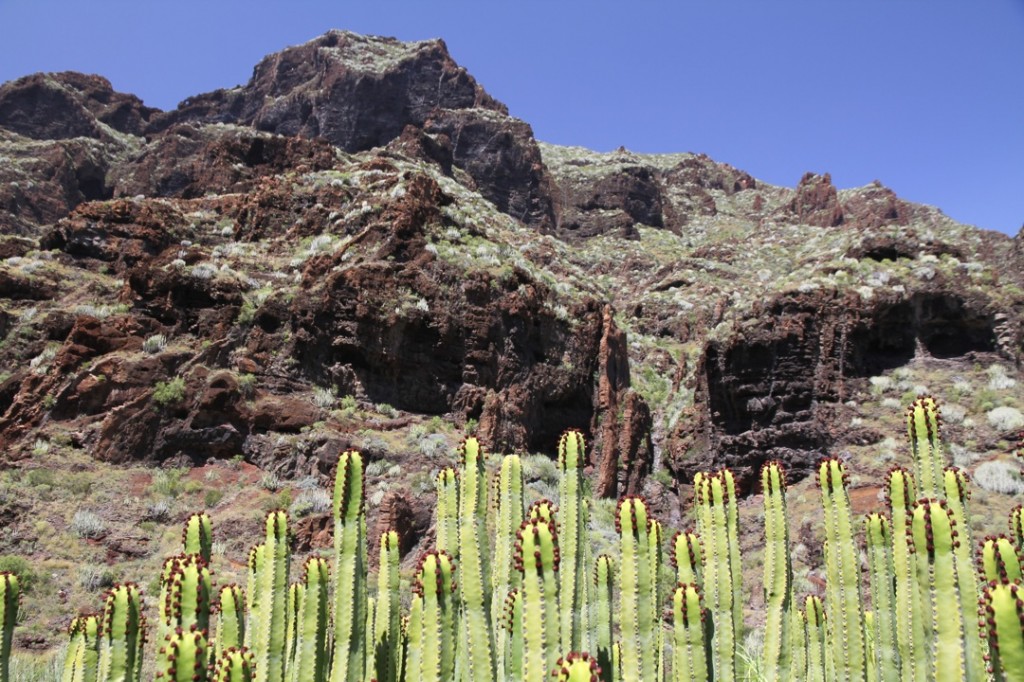 After spending four months in the cold clutches of Antarctica Léonie and I decided to take some time out in the Canary Islands. Just a week after waving good bye to Tierra del Fuego, the southern-most tip of South America, our plane touched down on the barren sandy ground of Tenerife. The vista of icebergs, jagged peaks and wide wind whipped oceans that has been my home for months was suddenly replaced by an arid volcanic landscape punctuated by cacti, strange trees and the snow clad peak of El Teide – the islands active volcano! Forget the woolly mittens and the beanie … time to break out the swimmers and try and do something about this pale Antarctic complexion of mine!

This entry was posted in Canary Islands, Patrick in Antarctica. Bookmark the permalink.