It has been a few days since I last wrote which has been packed with Christmas festivity, icy fun and wildlife frenzy. In the days before the holiday we were treated to the most spectacular Orca experience I have ever witnessed. We were watching a pod of six Orcas attack a Minke Whale when the whales were distracted by a passing chinstrap penguin … a morsel which was clearly too tasty to pass up not (not to mention easier to tackle than a whale!). We were then treated to a spectacular 30 minute show as the pod of Orcas proceeded to train the young calf in their midst how to persecute a penguin. The penguin, clearly somewhat disturbed by the sudden turn of fortune, rapidly made for our ship which was the closest approximation to shelter … what unfolded was a spectacular game of chase the penguin as the killers used team work to corral the bird between the adult members, but always with the calf in the middle of the throng to observe. While, they clipped the penguin several times, it really appeared that the intent was never to actually catch it, and indeed for the penguin lovers out there, you’ll be relieved to hear that ultimately the poor penguin escaped … short of breath but apparently none the worse for wear. 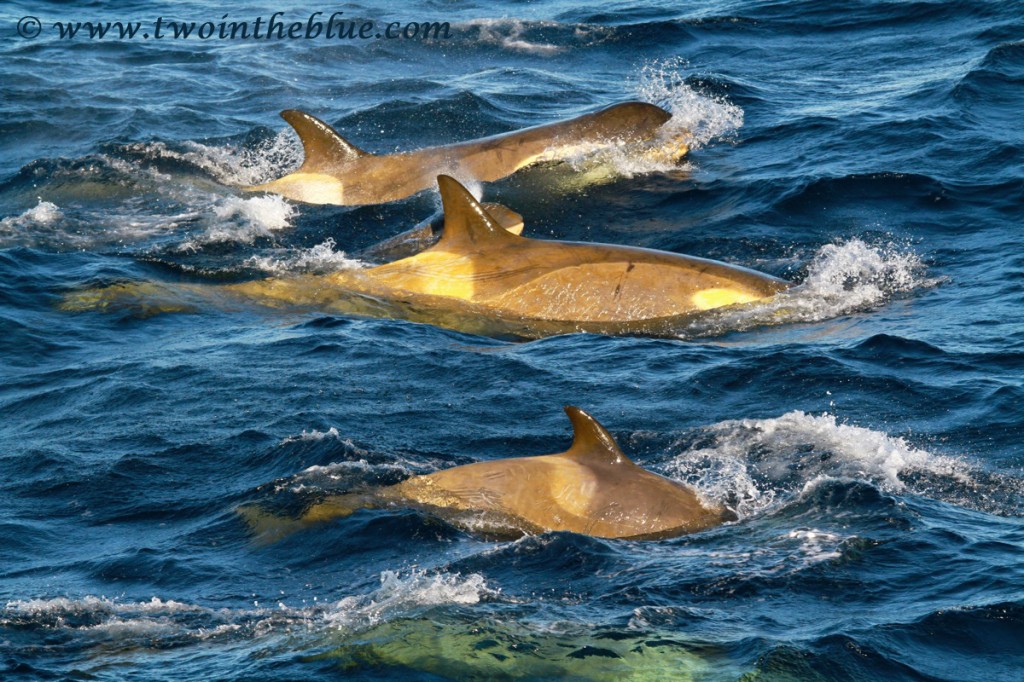 We spent Christmas day in the South Shetland Islands with much Christmas cheer, though it’s always a little hard being away from family and loved ones at these moments. The jagged mountains and precipitous ice cliffs take on a slightly sinister aspect at times and it is possible to feel truly isolated in this icy continent. But then again, the sun might suddenly find a gap in the clouds and an ominous grey landscape can be instantly transformed into the most uplifting and awe-inspiring setting on the planet. Throw in a few humpback whales, some seals lounging on the ice and penguins porpoising through the water … and the doubts are dispelled.