Today marks 100 years since Captain Robert Falcon Scott battled the rigors of the Antarctic in the best British tradition of hardship against the elements to reach the South Pole … in the unenviable position of second. Scott found the flags of Norway firmly planted in the hard-packed snow of the plateau with the Norwegian part led by Amundsen have beaten the tenacious Brit to the prize. 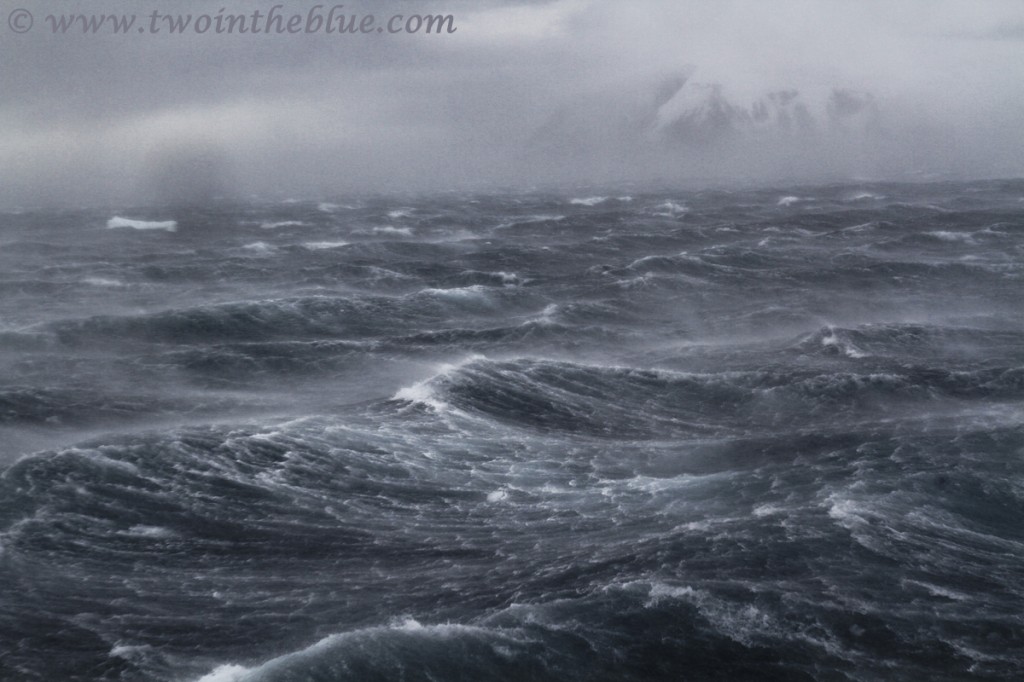 Today we were unable to land on Antarctica due to the winds streaming from the west and the swell that crashed upon the bobbing ice bergs. Certainly nothing as adverse at the conditions that confronted Scott and ultimately claimed his life and that of his party. But still enough to remind one that this is still one of the last frontiers of human endeavour and an environment that does not welcome the casual advance of man.

This entry was posted in Patrick in Antarctica. Bookmark the permalink.