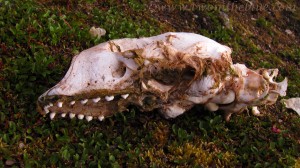 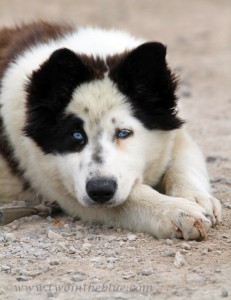 One Response to Fowls, foul winds and frigid nights