An old man’s guide to civilisation

The dawn of my thirty-second year on this planet falls upon me as I sit upon the deck in the port or Torshavn in the Faroe Islands. Around me are clusters of turf-roofed buildings clinging in a rambling sprawl upon the hill. Between the wooden building stained with the dark brown of age are tiny winding passages that occasionally deliver a rambling pedestrian into a small grove of gnarled trees, sometimes offer a convenient short-cut, but more often end up leading the wanderer around in circles before depositing him somewhere rather behind where he started. Yet when an amble through town leads you to high ground, this tumbling warren of humanity is finally revealed as a rather small town set amidst a scenery of green hills dotted with the occasional white or black sheep. After spending the summer in the wilderness there is a peacefulness and order to this, the smallest capitol of the world that makes me feel as if we have finally come home out of the wilds. 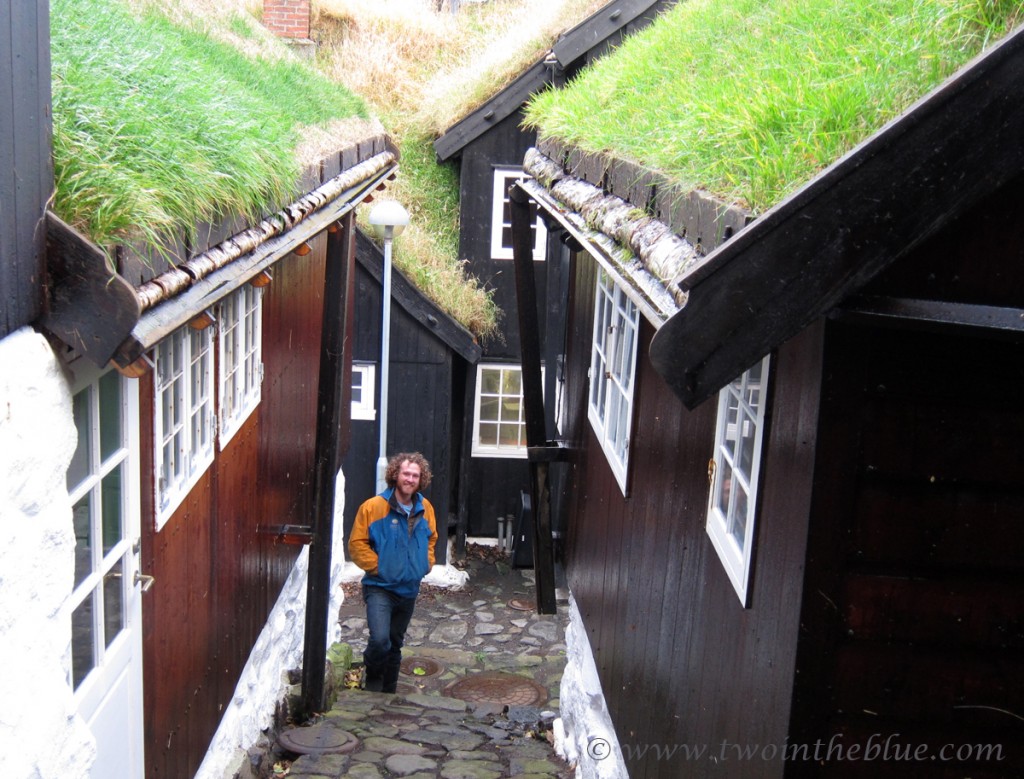 That’s not to say that our journey is over! In a few days we will be heading further south towards the Isle of Lewis and Scotland. However, for now we are both enjoying the trappings of civilisation that have been rather scarce of late. Simple things like a hot shower in the morning and a washing machine to clean our clothes take on a new significance to us these days, and the fact that we are moored a mere ten meters away from a fancy café serving croissants and lattes makes us feel rather spoilt …. Well it is my birthday after all!

This entry was posted in Faroe Islands. Bookmark the permalink.

4 Responses to An old man’s guide to civilisation