The Rabat Warren and the Tourist Trap 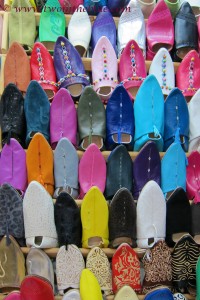 While in Mohammedia we had the chance to take a train to Rabat where we were flung into the chaos of street stalls that made the medina of our humble port of entry seem like Zen therapy. Rabat is the administrative centre of Morocco and while it is by no means the most bustling market town, after the wide spaces of the ocean we were a little overwhelmed by the crush of the crowd…. But not too much to appreciate the exotic sights and smells and consume enough sugared treats to make the psychedelic colours of the stores spin (they like things sweet here!). 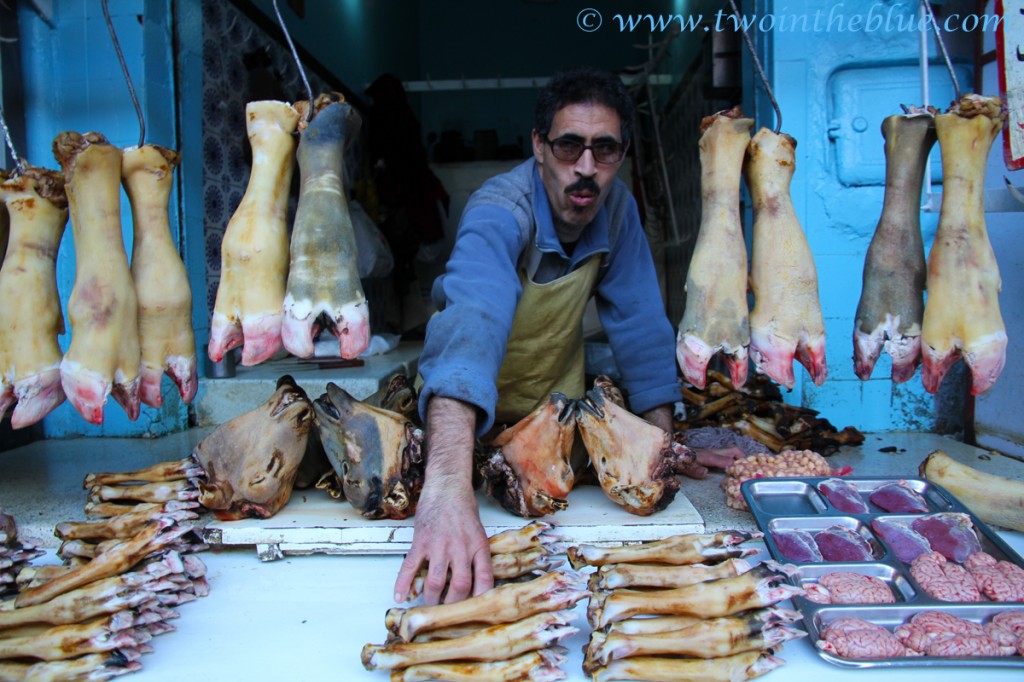 After the train ride back home (memorable only for the dogs earnest protest at the indignity of beiong stuffed into a back-pack – a requirement of the trains here), we boarded Widdershins and made all ship shape for a dash south towards Essaouira. The trip was rather longer than expected but the occasional dolphin pod was there to keep us company and the brown coast of Africa was always in sight to inspire us with dreams of adventure… and we got a pretty happy dose of adventure when we arrived! 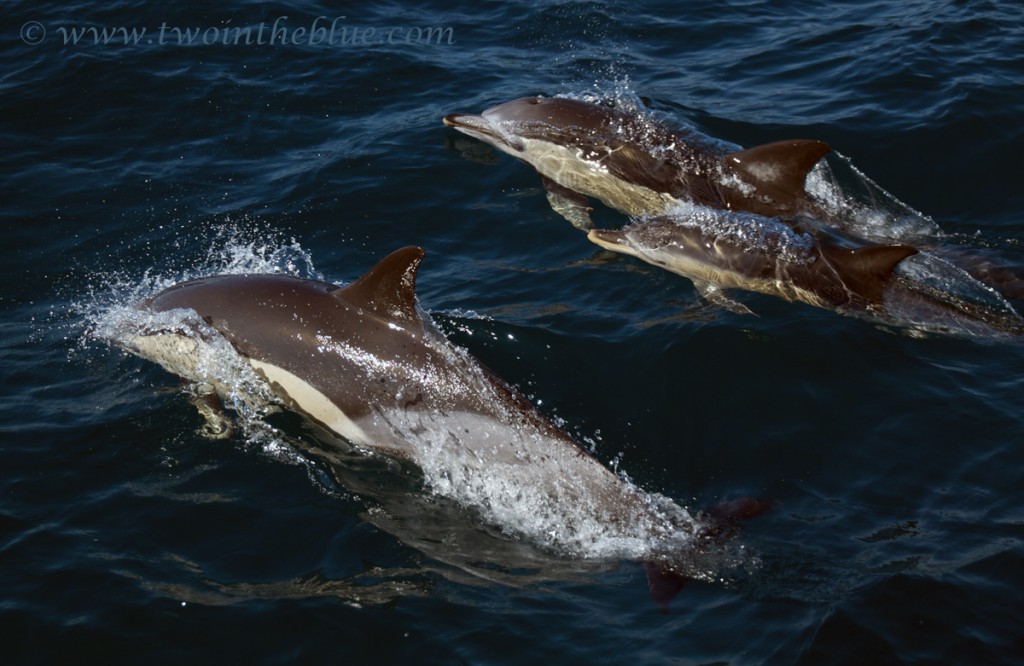 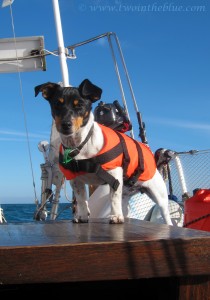 After anchoring for the night outside the harbour we pulled in the anchor for an early entry into the harbour. What we forgot to do was a) turn on the radio and b) check the tides. Fact a) resulted in us missing the fervent efforts of local skippers telling us that we should not enter the harbour. Fact b) meant that we didn’t realise that a particularly low tide combined with the fact that the port had not been dredged since perhaps the Phoenicians were trading dyes from this craggy rock meant that the sea was not quite deep enough. 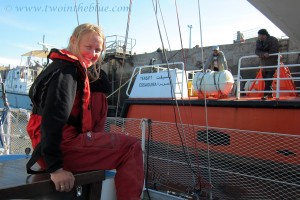 Thus our grand entry to Essaouira came to a rather sticky end. Well at least we got to know the locals as they spent a couple of hours hauling on lines to drag us through the mud so we could tie up alongside the local coast guard vessel. The Captain wryly mentioned that we should probably have our radio on, but overall I think the whole catastrophe provided them with a nice diversion from the normal throngs of tourists that seem to outnumber locals here. It is an amazing town with rampart walls and twisting streets filled with enthusiastic vendors, but the fact that it’s hard to find a local shopping on the street lends it the air of a theme park. Oh well … we are one of the tourists I suppose. 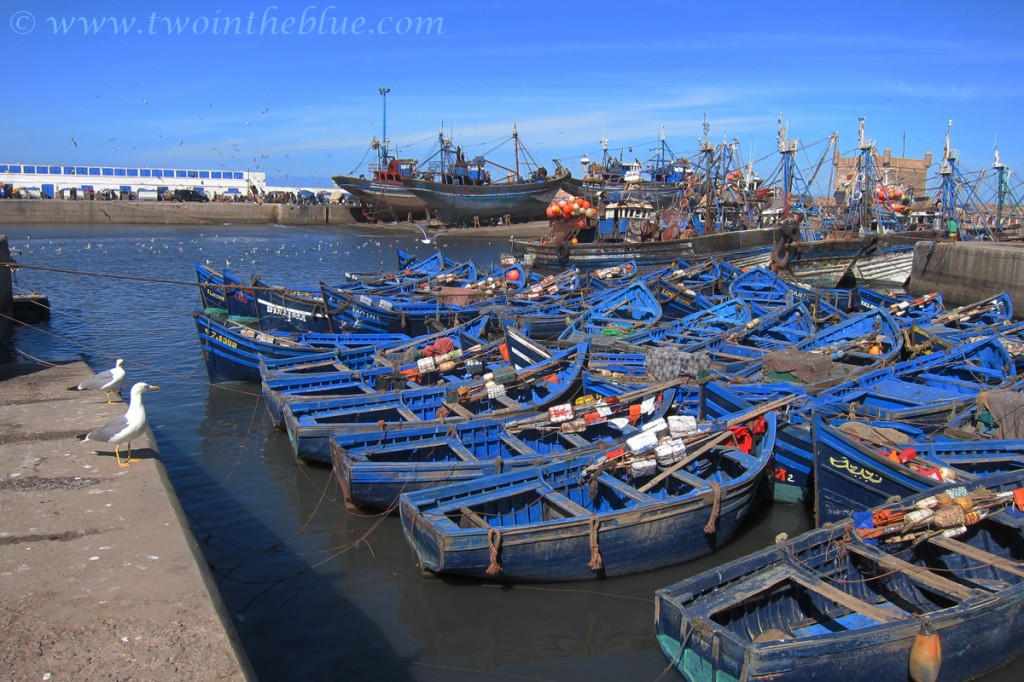