I guess some of you are wondering where the hell we are? Well in a sense so are we!

After the rather shocking discovery that our three-bladed propeller has somehow managed to adopt the latest internet dieting craze and lose weight through the amputation of two of its blades, we recently found we were in a rather inoperable state. One blade flinging around does actually propel the boat forward but the result is an unbalanced and ugly situation that does not bode well for the long term health of our boat…. I guess that stands as a warning: dieters beware! 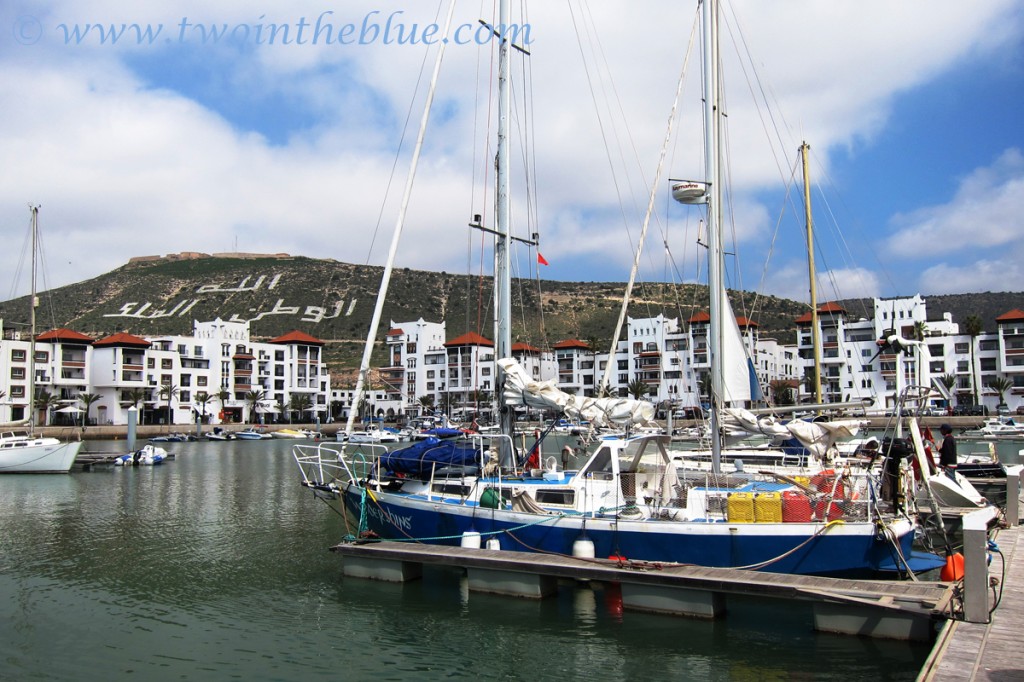 While this came as a bit of a blow, we figured we could fairly quickly order a new propeller in. So upon arrival in Agadir we thought that soon we would be on our way. Again I find myself suffering the curse of the eternal optimist! It has now been almost a month since our propeller was impounded (entirely unnecessarily) by customs, and during this time … well we have not been doing a lot of exploring. 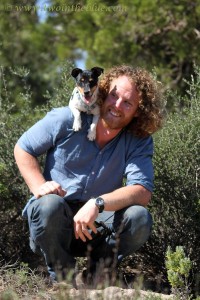 Don’t get me wrong, Agadir is actually a lovely town, but it is a little far removed from the “real” Morocco we witnessed in some of the less developed coastal towns we stumbled upon during our jaunt down the African coast. After a disastrous earthquake in 1960 the entire town has been re-built leaving one of the cleanest and most comfortable locations to be discovered … but for us it lacks that gritty unpretentious feel we fell in love with in places like Mohammedia and Cabo Tafelney – here the western influence and the hordes of tourists (including us!) seems to have robbed the locals of a little of their “local”-ness.

So … I guess this is just an update to appease the various folk that have been expressing concern over our resounding silence. We expect to get our propeller tomorrow (fingers crossed) and after that we will resume our adventure. Sorry for the lack of input from this end but to be honest the highlight over the past week has been lounging on the beach with a beer …. Not really worth a blog!