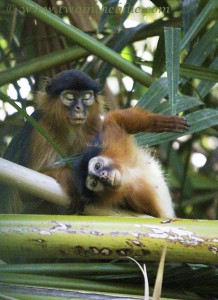 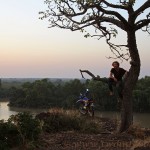 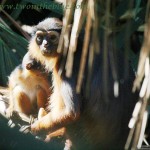 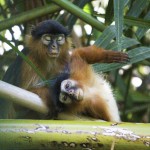 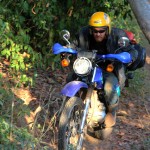 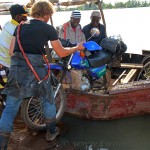 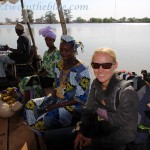 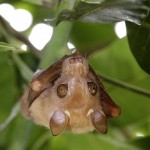 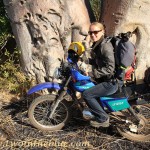 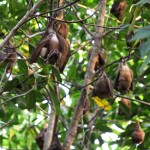 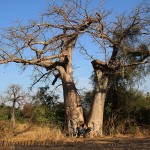 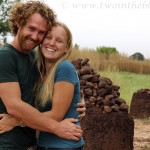 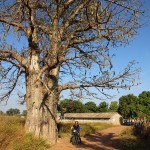 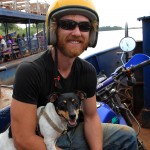 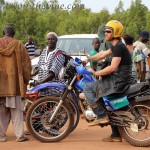 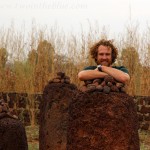 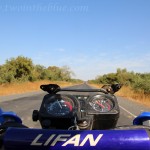 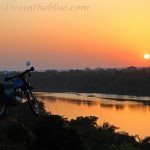 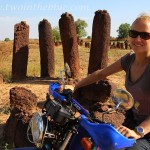 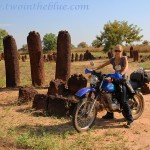 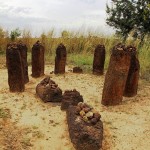 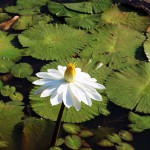 This entry was posted in The Gambia and tagged Chimpanzee, Fruit Bat, Red Colobus Monkey. Bookmark the permalink.

2 Responses to Back to the Blue