Last night I got hit in the head by a flying fish ….

As I sit to write this entry the clutter and hustle of The Gambia has fallen in our wake. The rattle of donkey carts, the call to prayer resounding from the mosques and the constant shout of “toubab” (white person) from the street urchins has been replaced by the gentler cadence of a different nation. Here in Mindelo in the Cape Verde Islands the streets are redolent with the swing of salsa music emanating from the colonial buildings clustered of a pristine blue bay surrounded by hazy barren slopes. The cobbled streets are immaculately clean and the populace seems charged with an energy that seemed to be lost amidst the poverty and dirt of West Africa. Don’t get me wrong – I loved the time we spent in the Gambia – but then again the change of pace and scenery has been a balm to our souls.

Not that getting here was exactly easy though! 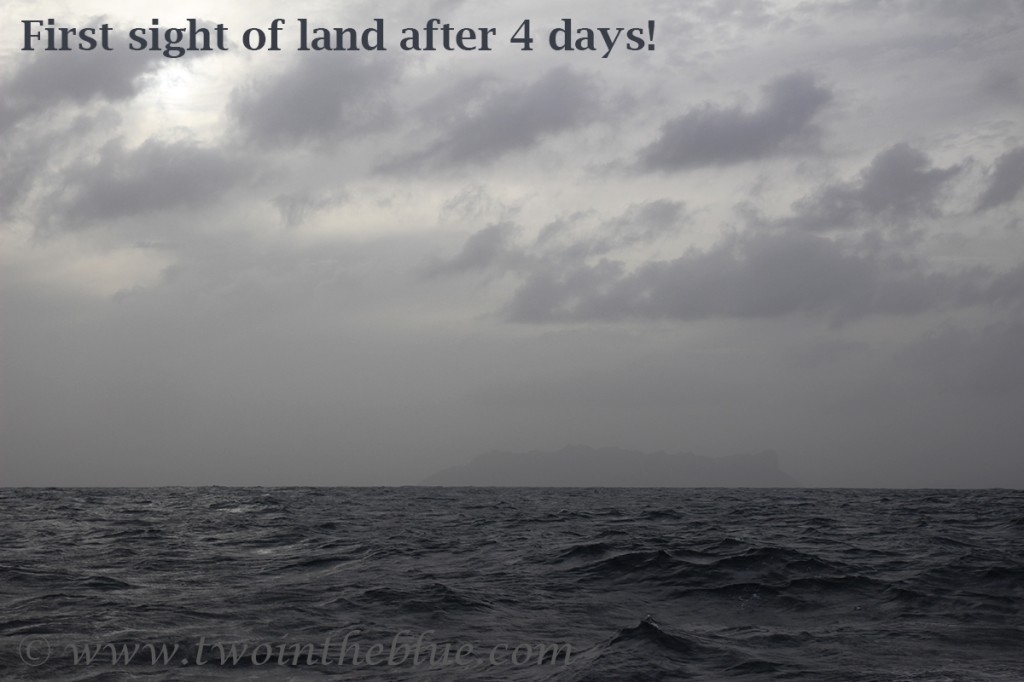 After throwing down the anchor in Lamin Lodge I guess we cast away our sea legs and thus getting prepared for the five-day passage to Cape Verde was a little stressful, especially considering the constant entropy involved in keeping a steel boat tied up in a tropical estuary. Preparation involved righting a plethora of small wrongs and when we finally pulled up the anchor (along with a few kilos of black mud that are still ingrained under my fingernails) we were a little nervous as the sea-swell started to roll under our hull once again. 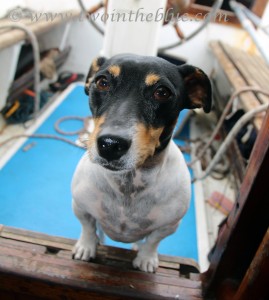 And it didn’t help that the gentle swell in the mouth of the estuary rapidly picked up to constant near gale conditions with an occasional gale force squall of rain! None-the-less Widdershins bravely took to the Atlantic Ocean and was soon sliding over the wind-whipped waves with a grace that was somewhat absent from the three intrepid explorers staggering around on deck! Leonie was a little green for the first day and Captain Sparrow was trying hard to develop a facial expression that conveyed disappointment, bewilderment and exasperation as she staggered around the heaving deck. As for me I was simply holding tightly to the helm as regular waves smashed over the cockpit and the occasional flying fish clattered on the deck or in one instance smacked solidly into the side of my head!

The passage was not without the expected contingent of equipment breaking after a long layover. In addition to small breakages, leaks and electric malfunctions, I was somewhat startled to see a red strobe light flashing down below decks in the early hours of one morning. After a few panicked calls to the sleeping Leonie about “what the ^”&*is that!” it became apparent that our EPIRB had decided on its own that near gale force winds was simply too much like hard work. In an effort to escape the situation it had decided to alert the world that we were in imminent danger and required immediate rescue! Whilst Leonie and I were a little wet and tired, we disagreed …. So after various curses, a consultation to the instruction manual (helpfully in Norwegian) we resolved the situation by disconnecting the battery of the EPIRB and trying to call Norway to cancel the distress signal – except that of course our satellite phone decided that this was a good time to break down. Well, all we could do was radioing through every half hour to inform the world that all was safe and well. We received absolutely no response from any ship as it happens, but as no SAR helicopters descended on us we figured all we could do was keep going. 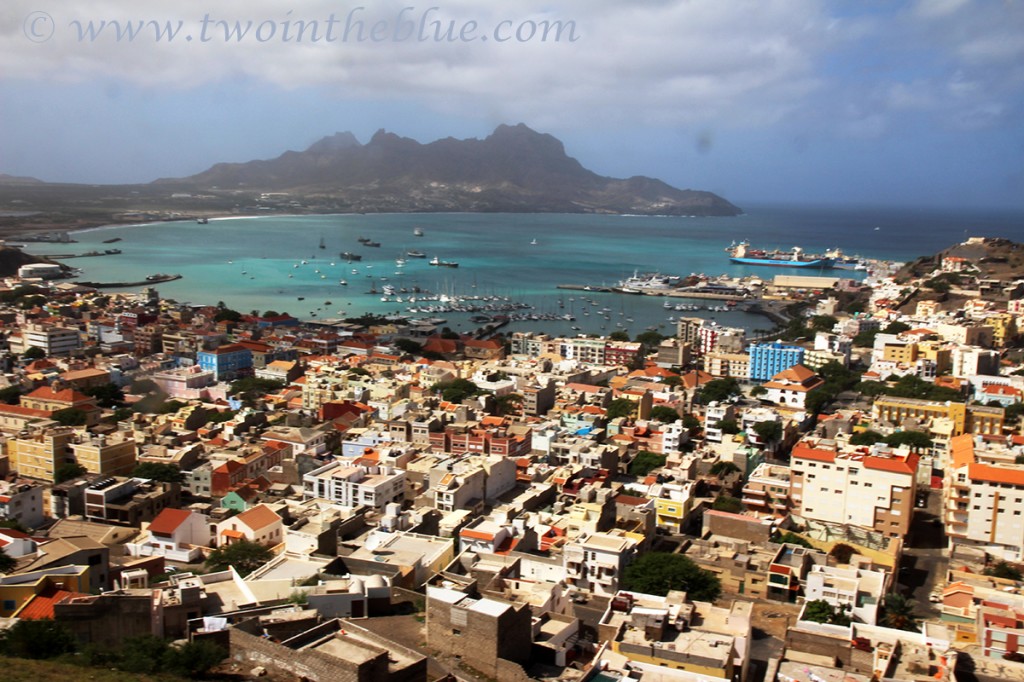 In fact it wasn’t until two days later when we sailed into port and checked our emails that we found out that the authorities were actually aware of the distress signal …. but as it was only active for a short while they figured it wasn’t too important. Hmmmm. Not sure whether to be relieved that we didn’t trigger a whole scale rescue effort or to be a little miffed that our alert signal was rather 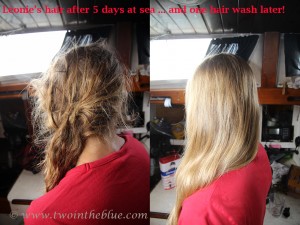 ignored. Actually it turns out that the Norwegian authorities had actually consulted our website and contacted my parents (who spent a few days in agony over our fate) but the available information wasn’t sufficient to launch an international rescue effort. I guess it was pretty lucky in the long run as otherwise we probably would have had to foot the rescue bill! 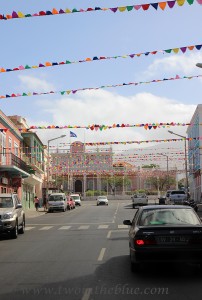 Anyway our days are now filled with the beat of Latin music. The north east trade winds are stirring the flags on the waterfront and my grilled shrimp have just arrived in accompaniment with a cold beer.  Christmas promises to be a relaxed affair with the warm sun lulling us into a pleasant contemplation of the journey ahead of us. There’s still a lot to do before we tackle the Atlantic again, but for now it’s time to soak up some sun and enjoy a different pace of life for a few days. The hard work can wait until after Christmas!

This entry was posted in At sea, Cap Verde Islands. Bookmark the permalink.