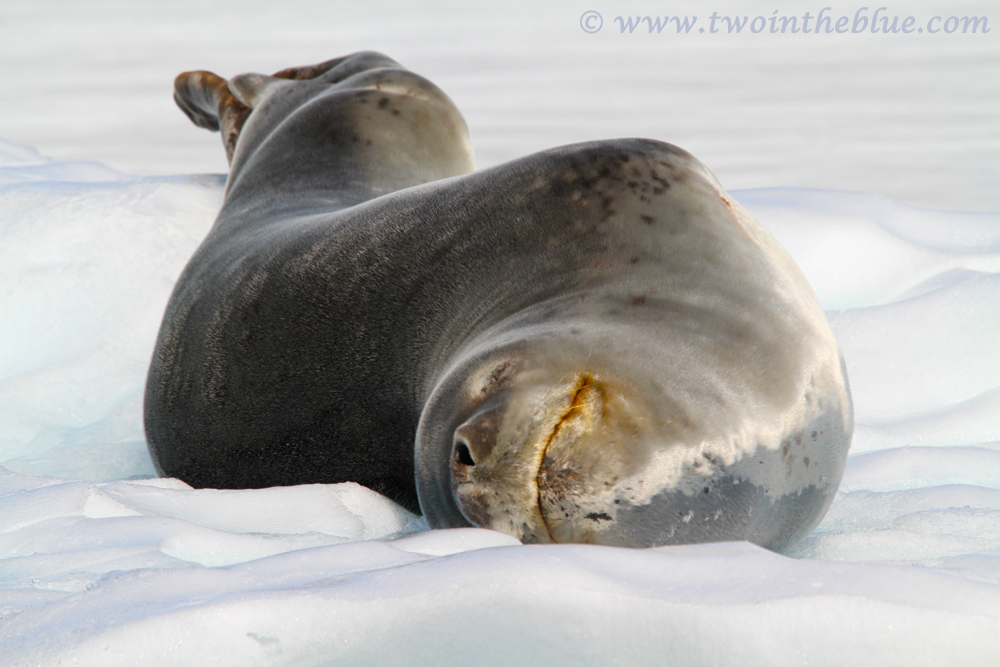 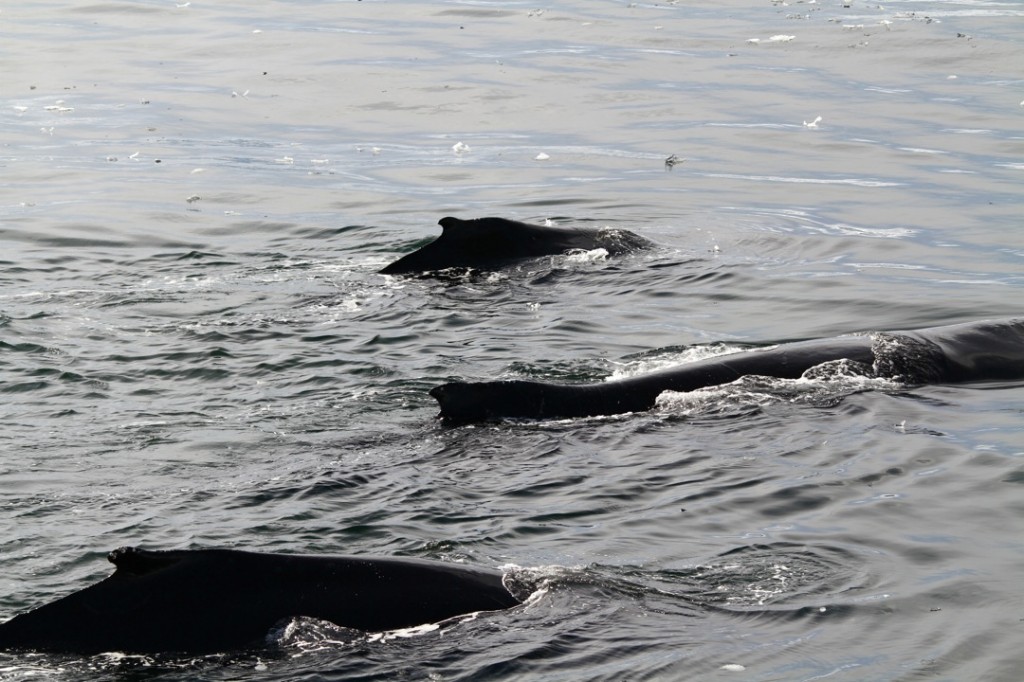 Whenever we see a humpback whale the call goes out on the radio that a “Hotel Bravo” has been spotted and today there were calls of this nature continuously. We pulled into Cierva Cove after a morning watching glaciers calving in Curtis Bay and immediately there where whales on all sides. We bided our time for the first hour or so watching the huge animals bubble net feeding off the side of the boat before finally slinging the zodiacs over the side to get amongst them … actually watching from the ship itself is pretty spectacular and you can see the bubbles emerging from the deep and the whales swim in synchrony towards the surface exhaling before lunging through the trapped krill with mouths agape. But being on the water with them in small boats is something special. The sound of a whale exhaling and the wet pungent whale snot settling on your amazed face is truly a special experience. It’s definitely getting towards the time of the season when whales are congregating so I look forward to more whale action over the next few trips. Always good to visit the Hotel Bravo.

Just 5 days since we were last in Antartcica but it is a different world. Where last time it was grey windy and waves crashed on the black shore this time the sky is a vivid blue dome covering a crystal clear sea – the ice is a brilliant white suffused with every shade of blue ever conceived. Days like these make Antarctica splendid. The highlight? Today it had to be lying on my stomach in the snow with the sun beating upon my back while I watched carving glaciers crash into the sea over the Weddel seals on the ice in front of me… or maybe cruising through a million sculpted icebergs in Cierva Cove … the down side? Well, I won’t complain too much about sunburn …