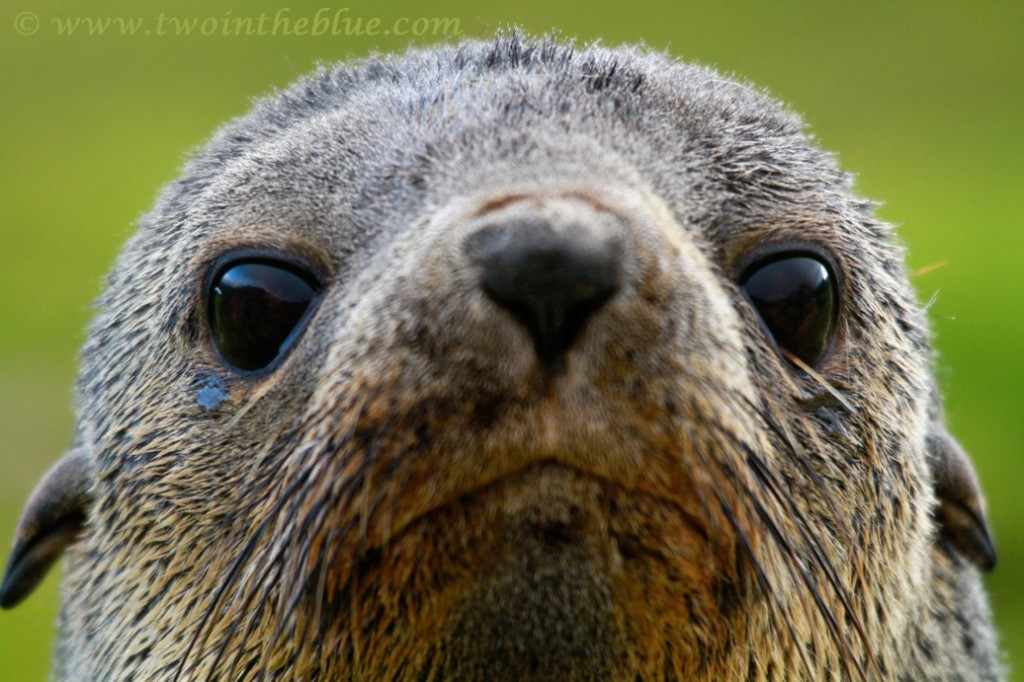 Spent the day in South Georgia between Fortuna Bay, Stromness and Grytviken. Walked the last part of Shakleton’s momentous hike over the island, lost myself amidst hordes of fur seals on the beaches and spent hours watching baby elephant seals lounge on the beach and play amongst themselves. Was actually a long day with the weather showing it’s teeth with gale force winds and droving snow, but at the end of it all I am left with a huge grin and keep replaying moments of sheer joy as the throngs of wildlife native to this spectacular island played out their life within arm’s reach as I sat mesmerized on the beach. A few close encounters with angry fur seals showed me natures teeth (nothing like the charge of 200kg of angry seal to remind you that nature should be treated with respect), but all up I am left with a feeling of awe and a sorrow that the day has drawn to a close …then again, we have two more days in this paradise 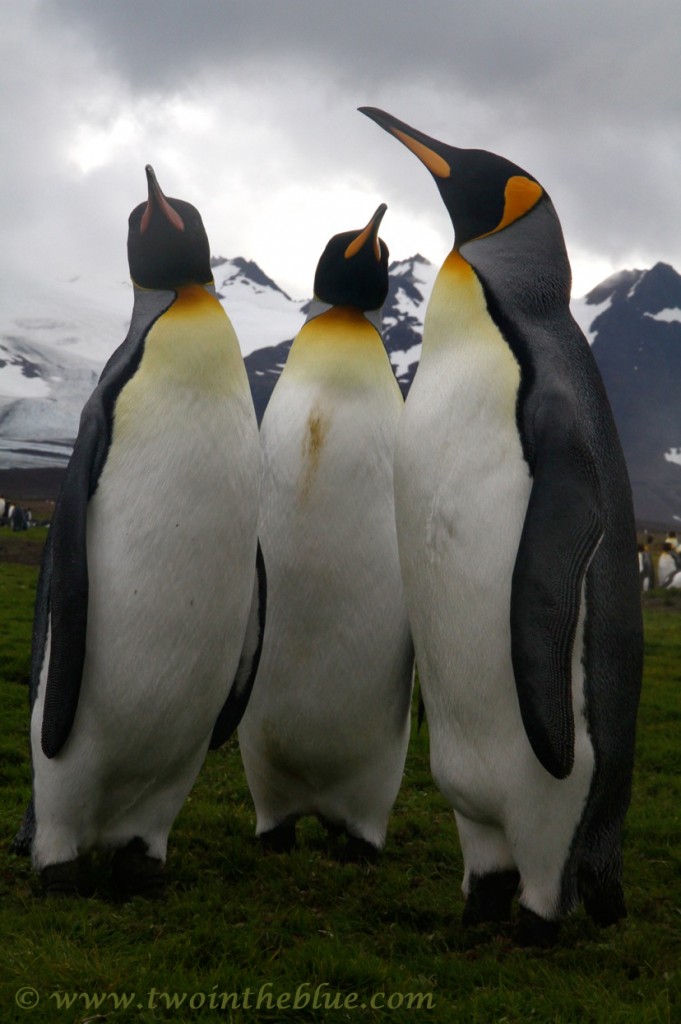