Of monkey fire and mango flies 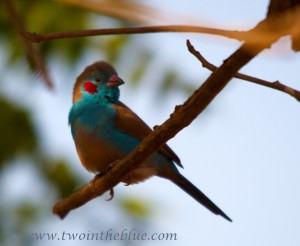 These days we wake at dawn as the sun rises in a golden glow over the mangroves that surround our anchorage. In this quite cool before the sun grows angry the world is filled with the twitter of brightly coloured birds, the erratic splish and splash of fish flitting on the surface, and the occasional chatter and crash of monkeys moving through the mangroves. Later, the sun burns with an intensity that turns the sandy trails through the scrub to a temperature sufficient to burn bare feet. The local women work topless in the fields and seem unbothered by the barrage of UV rays but there are times at the hottest part of the day where we seek shelter and, as they say in these parts, have a relax. 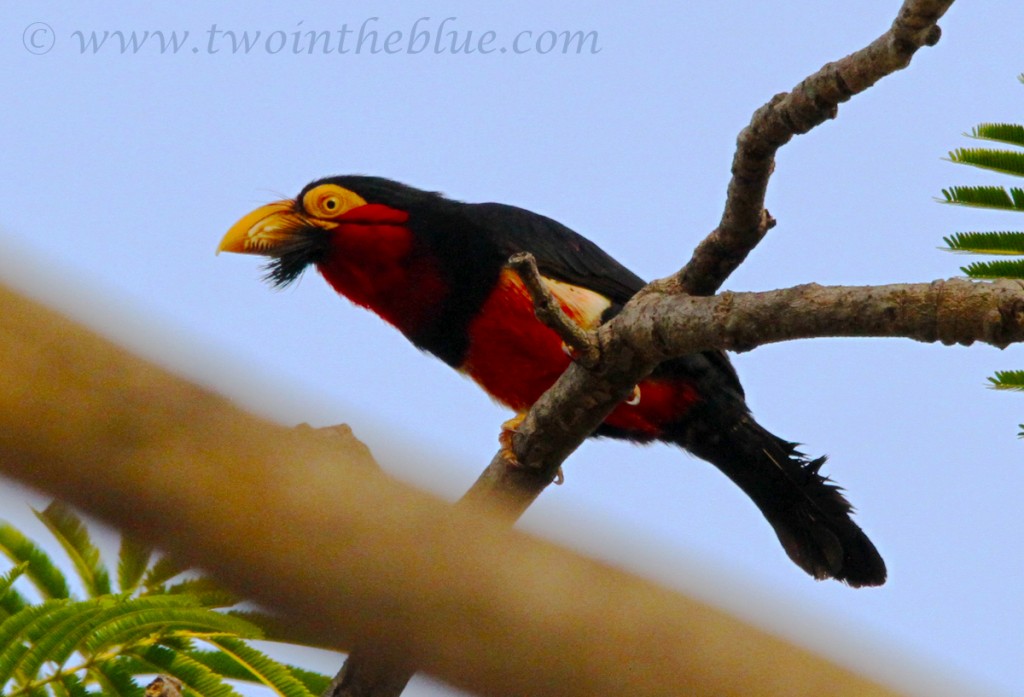 While we are able to temporarily withdraw our bodies from the attack of midday, we have had to devise some alternate strategies to protect some of our gear from the perils of this climate. Leonie has been busy stitching a sun cover 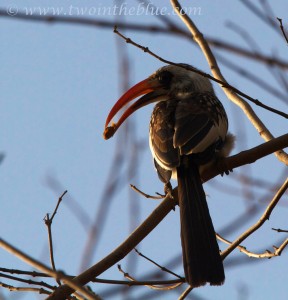 to protect our dinghy from the direct glare of the sun and I have already patched one hole caused by the sharp oysters that line the roots of the mangroves. To protect ourselves from the mosquitoes and other buzzing bugs that abound in these parts we have set up a net fortress over our bed and regularly apply liberal doses of mossie repellent and burn mosquito coils. Meanwhile we have been dosing the dog with various solutions to keep down the attack of the ticks, fleas and mites that cover the local population of monkeys, dogs and cats at Lamin Lodge. More worrying are the mango flies, which crawl onto dogs when they sit in sandy soils. The larvae of these horrible little beasts burrow into the dogs skin and grow to the size of a peanut – we have removed two already but think we are now mango fly-free. 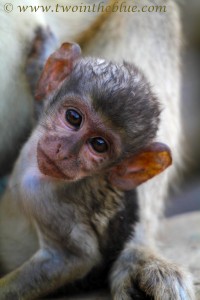 Our war on parasites has benefited by the advise of the local vet in Kololi, Micha Meyer, who has helped us set up our defences from the onslaught. In providing tips he also helped us diagnose the increasingly sulky behaviour displayed by our dog. It turns out that after h 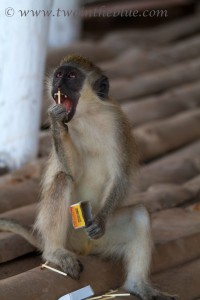 er first heat she has developed a false pregnancy! Her mammary glands have been developing in preparation for lactation and she had been developing a “nesting” behaviour ready to look after her phantom puppies. This is all perfectly naturally in a wild dog pack were non-breeding females enter false pregnancy in order to be able to assist breeding females in the raising of their puppies – but apparently our Sparrow would have faces a crushing depression when no puppies were eventually forthcoming. As we had been considering getting Sparrow spayed already this was the final push we needed to book the operation. We hate the idea of playing with her biology but it really is the best thing… right now she is recovering from a successful 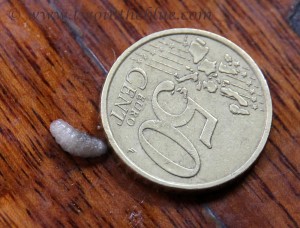 surgery and back to her normal energetic self.

So for now the midday heat has dissolved into the more pleasant temperature of the afternoon and the vista of African scrub is starting to stir as birds again flit amidst the branches after having their own siesta. Time for us to get back out there and explore.