Well it’s been another two days at sea on the way from Jan Mayan to Scoresbysund in Greenland. While flocks of curious fulmars escorted us from the island, very few birds are to be seen out here in the Greenland Sea – in stark contrast to the previous offshore legs where fulmars where our constant companions along with the occasional puffin, kittywake and skua. We are also coming to grips with a new phenomenon of our arctic trip – night time! As we head further south we are starting to get twilight conditions in the early hours of the morning, a fact that certainly makes me a little nervous as I scan the horizon for ice!

So on these long, dark lonely watches without any wildlife to break the monotony you need something to lift your spirits – for us that has come to represent a warm meal at the end of a watch. It’s amazing what you can come up with in our small rolling galley provided you have a little ingenuity. We have pulled down the layers covering our noses and mouths to consume such delicacies as donuts (deep fried bagets rolled in cinnamon and sugar); wholegrain pancakes with lemon and sugar; a hearty salted pork stew flavoured with clove sauce; fresh crusty bread with blue cheese; sautéed chicken with a creamy zucchini and bacon sauce …. and my personal favourite – bacon, baked beans and eggs with toast this morning! We certainly aren’t going to waste away anytime soon! 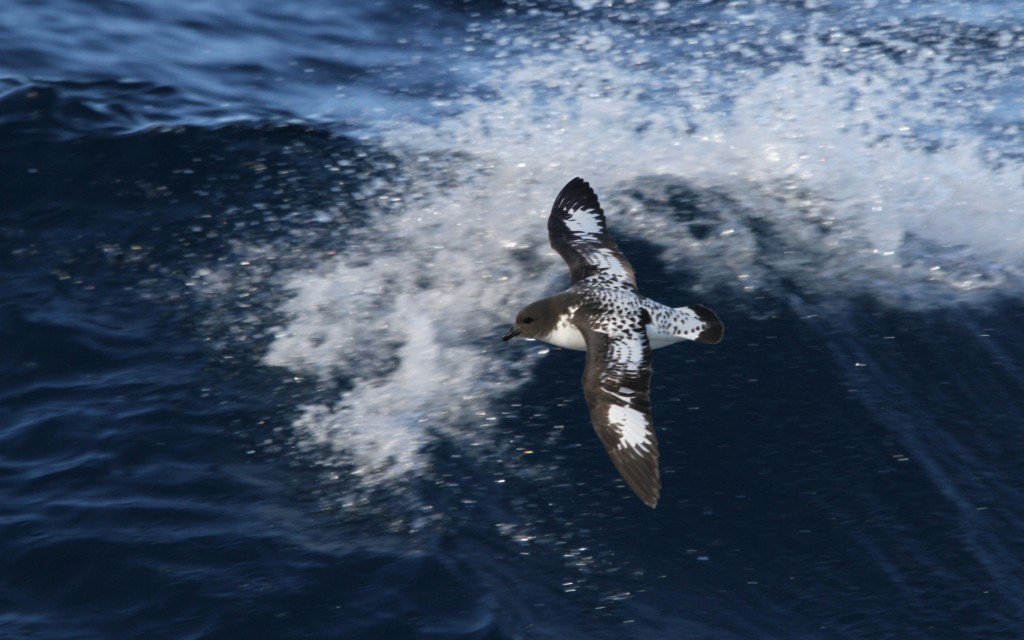 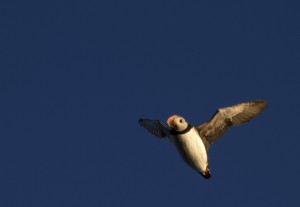 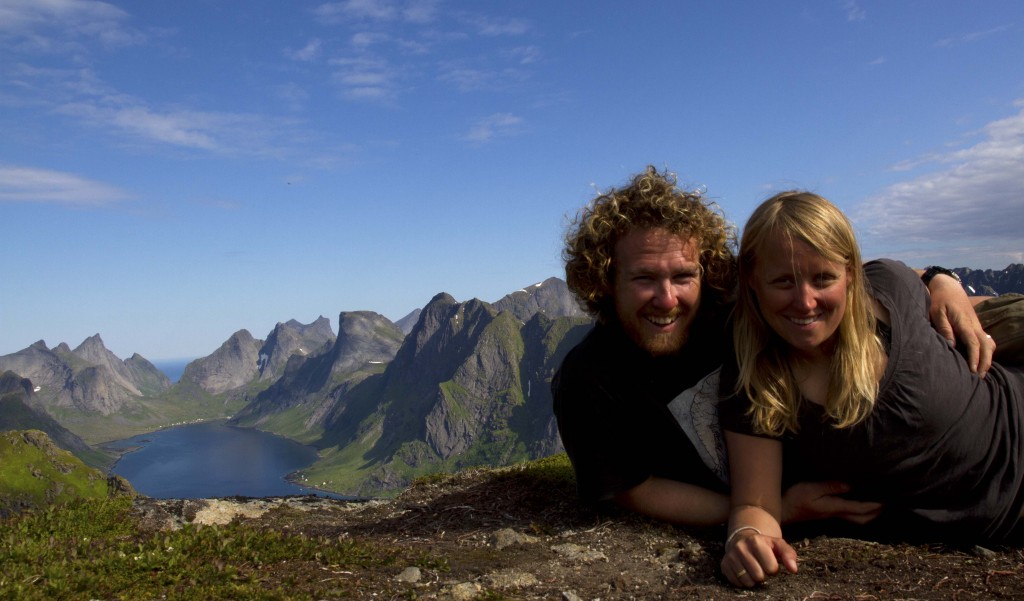 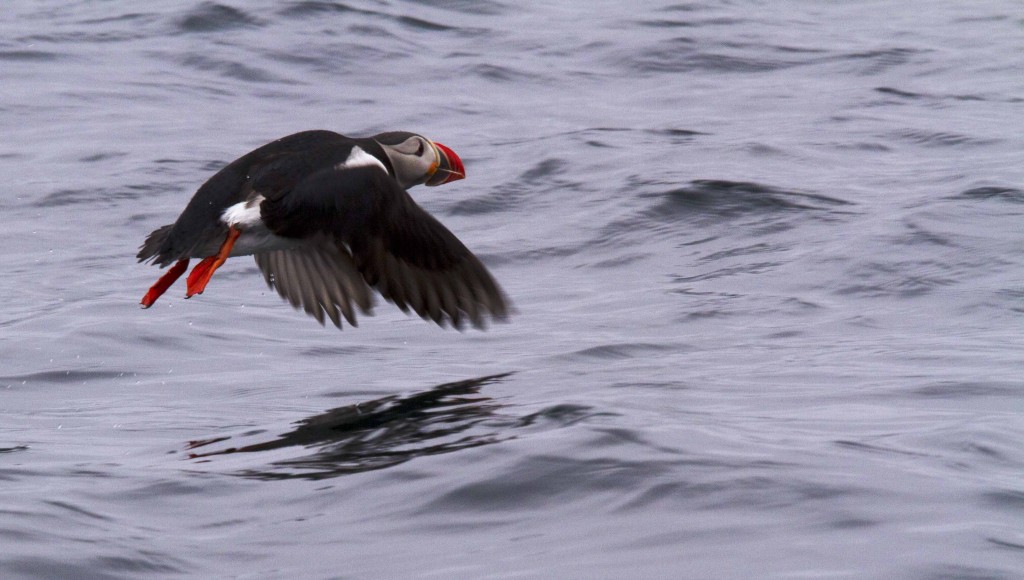