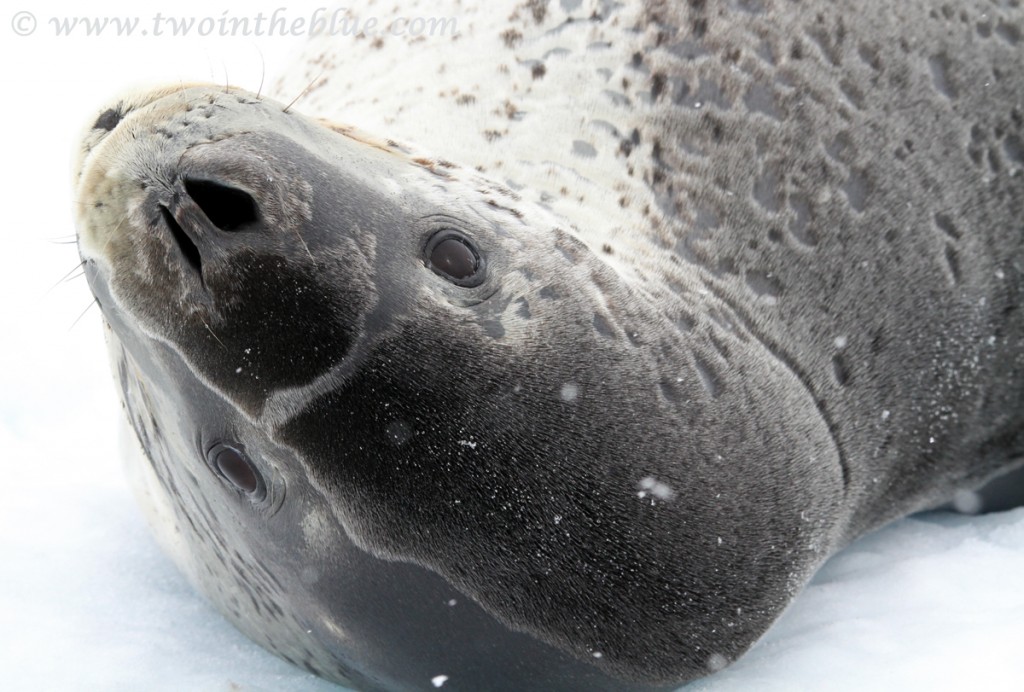 This entry was posted in Paradise Harbour, Patrick in Antarctica, Skontorp Cove and tagged Leopard Seal, Orca. Bookmark the permalink.