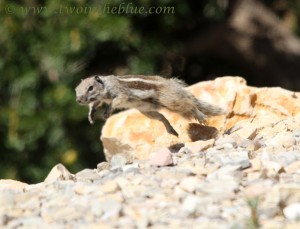 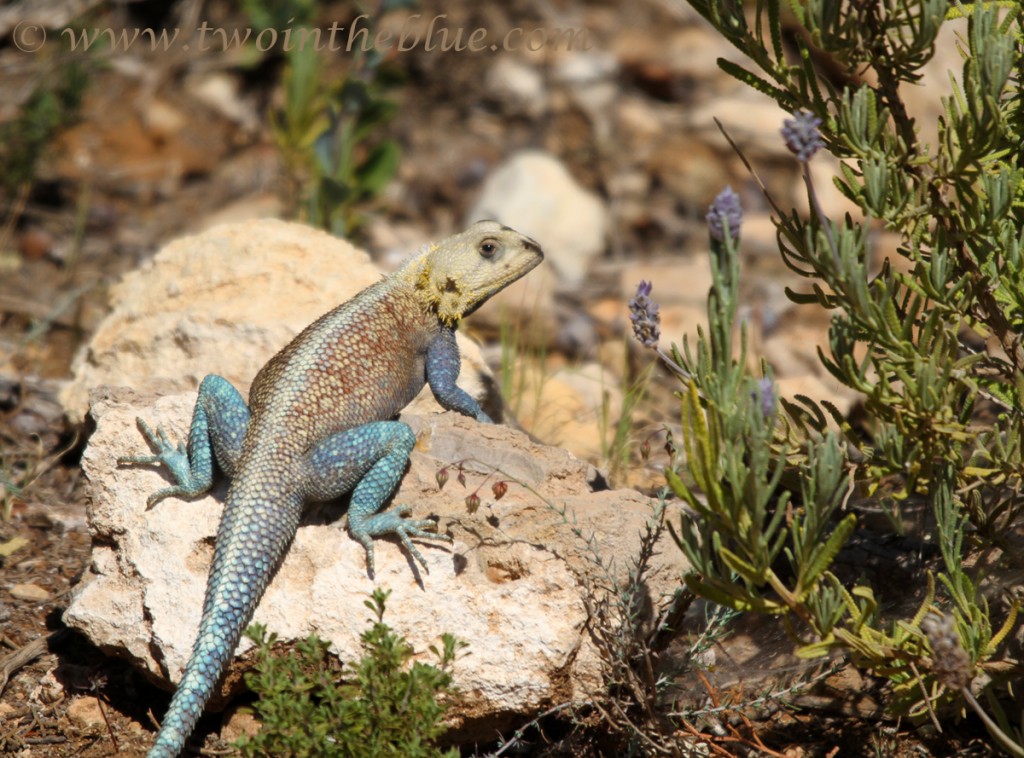 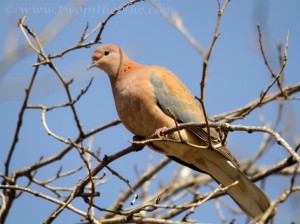 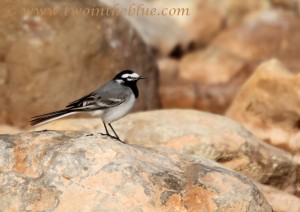 One Response to Rocking boats, rocks, and goats