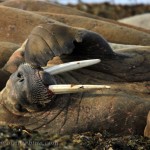 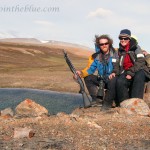 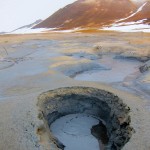 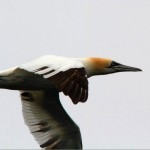 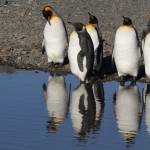 Summer season in the Antarctic Peninsula and South Georgia: From November 2010 to March 2011 Patrick worked as a naturalist and guide in the Antarctic Peninsula sharing his experience and passion for the icy extremes with tourists on a trip of a lifetime. With voyages operating out of Ushuaia, South America and heading for the spectacular ice, rugged landscapes and teeming wildlife of Antarctica and South Georgia the trip was an opportunity to get close to nature in its most pristine condition. 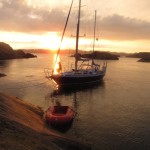 Motorcycle trip across South America: In 2009 Patrick, Léonie and Patrick’s best mate Al Baylis set off for a two month motorcycle trip which took them from southern Chile to Peru. Along crazy dirt tracks and over passes of more than 5000 m the adventure included the Atacama Desert, the Andean Altiplano, the lush Peruvian Amazon and the Incan ruins scattered across Peru. Riding two Kawasaki KLR650 motorcycles across the back country of Bolivia was one highlight in a trip filled with excitement. 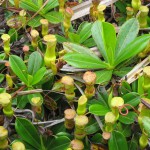 Plant conservation in  the Seychelles: In 2006/07, Léonie spent four months on some of the most stunning islands of the world. In Seychelles she participated in a research project where she studied the effect of fire on the unique native vegetation of the island Praslin and enjoyed the relaxed island life.

One Response to Images